HERE AT WESTERN POWER PRODUCTS INC., OUR MISSION IS CLEAR

To be recognized as the best value complete engine power unit supplier in the western United States.

Western Power Products' official company history can be traced back over four decades, but the roots of the organization can be traced back to 1936 when the owners' family farm was established in the San Joaquin Valley. The first representation of John Deere products came in the late 1960's when the first of three John Deere Agricultural equipment stores was built.

In the late 1970's Deere decided to establish a network of engine distributors to supply engines to local original equipment manufacturers and provide diesel power units for various agricultural and industrial applications. Western Engine Distributors was established in central California. At about the same time, CN Power Systems was established in northern California and northwest Nevada. A number of engine distributors were set up by John Deere Company during this time.

Many of the early distributors ran their engine operations as a division or department of their equipment operations. They really wanted a source for power units for their retail customer base.

A few distributors in the country realized that the engine business required dedicated efforts and that it was significantly different from the retail equipment operations. Western Engine and CN Power were two such distributors. They concentrated on taking care of their OEM customers and they developed power unit packages that they could provide on a wholesale basis to the smaller distributor and dealers.

In May 2001 John Deere Power Systems approved the purchase of CN Power Systems by Western Engine Distributors. With the joining of the two organizations and the realization that the distributor of the future would be much more than just an engine company, in 2002 the company name was changed to Western Power Products. 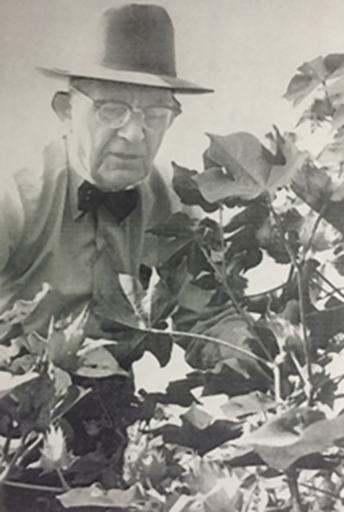 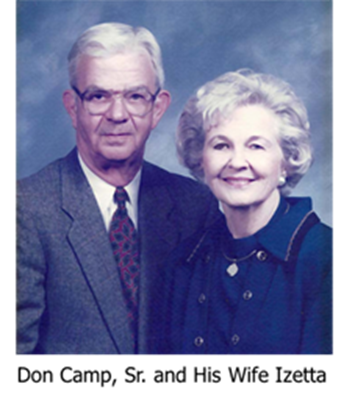 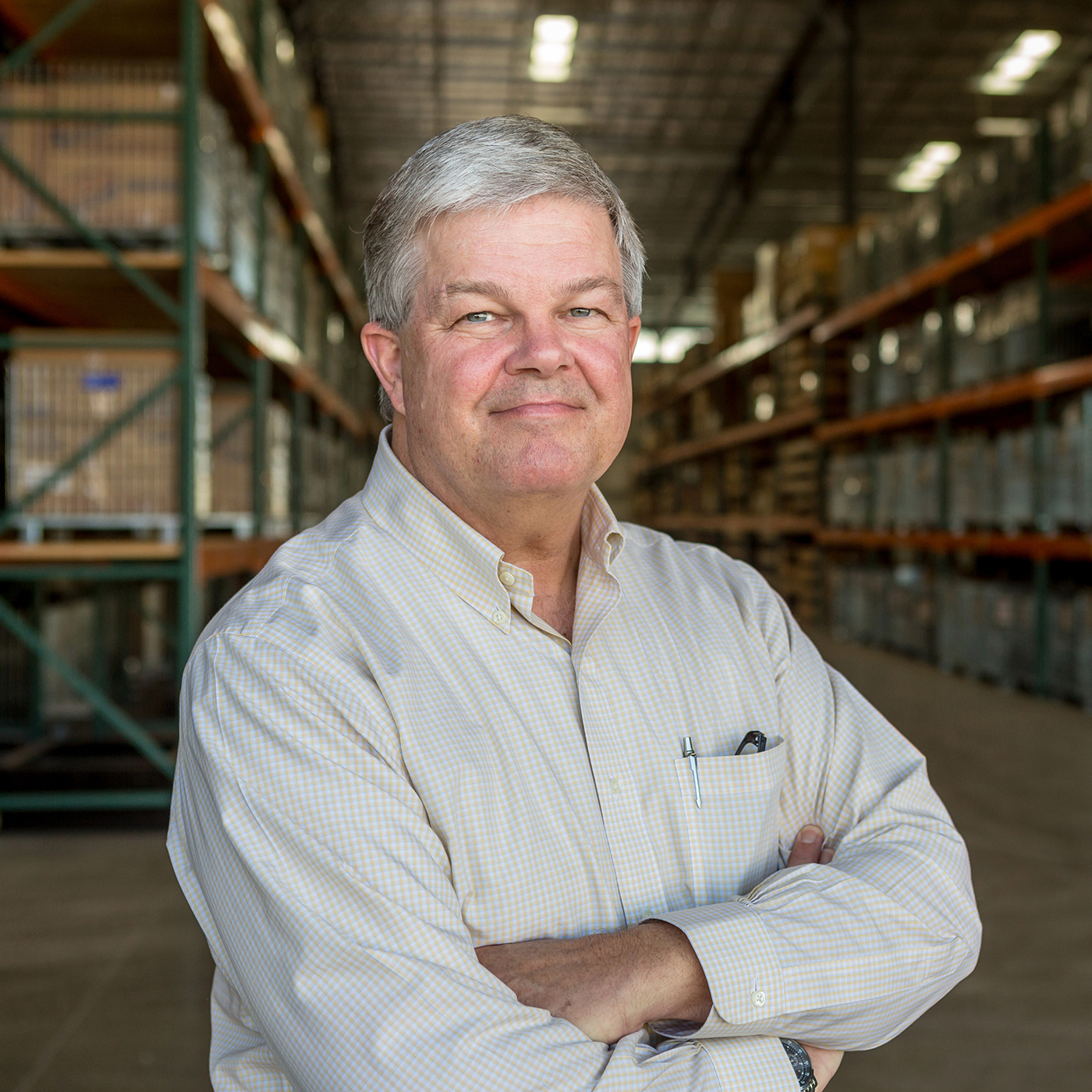 Today our product line and territory has expanded. We are now the Factory Authorized Engine Distributor for John Deere Industrial. Our product line expands to Funk Drivetrain components, Transfluid products, PTO’s,  cooling components, pumps, generators, and aftertreatment products. In addition to that, we manufacturer numerous products like skids, enclosures and fuel tank trailers.

We provide everything from simple power units and basic power train components to custom engineered and fabricated engine and power train packages to over a thousand customers and dealers.

We have 6 Territory Managers who support our 13 state territory with the help of our inside sales staff.

Our 30,000 sq. ft. corporate headquarters office is in Bakersfield. At this location, we do all our design and application engineering as well as manufacturing and assembling the standard power units and custom packages for our sales territory. We have a 53,000 square foot warehouse for engines, parts and complete assembly storage.

At our branch in Woodland, we do some assembly and trim on the power units and power train packages for our OEM customers and dealers in the surrounding area.

To support our products, we have field service personnel that operate out of our Bakersfield and Woodland locations. For service outside of these locations we have an abundance of service dealers supporting our John Deere, Doosan, and Yanmar engines as well as Funk drivetrain components.

With the ever-changing environmental regulations from federal and state agencies, we believe it's critical to provide our customers with information to understand and meet the current regulations. To accomplish this, we have a full-time emission specialist who works with our customers, dealers and sales staff. We have made this commitment so that our customers will have a source for current information and can be compliant with the current laws.

As we stated in our mission statement, our commitment is long term. We are not here for the quick sale. We are here to be the premier engine, power train and systems provider today and for the future.